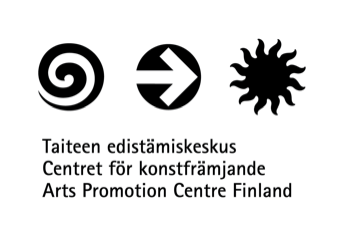 The Loviisa Artists' Studio have elected eight artists, musicians, writers and researchers, from Sweden and Spain for the year 2020. Selected were the awards-winning author Katarina Kieri (the August Prize, Astrid Lindgren Prize and Norrland Literature Prize), who has published around 20 books of poetry and novels for children, adolescents and adults. Also selected was musician Heikki Kiviaho, who is well known for the cult band Sator as bass player, as well as rock band Kent producer, and he is also known as photographer and set designer. Third selected is Stockholm-based visual artist Karin Häll, who explores universal interaction and social phenomena through sculptures, drawings and installations and she is rooted in Ostrobothnia, together with Ola Nilsson, a visual artist working with text, sound and moving images.

Fourth selected one is visual artist Niklas Mulari, monumentalist, environmental artist and painter. Fifth one is curator and film researcher Maria Moratas, selector of Berlin (Berlinale), Kassel and Leipzig film festivals, as well as the award-winning sculptor Marcos Vidal from Spain. Eighth selected is animator and musician Love Antell, who has family roots in Loviisa, where his father was born. In 2012, Antell released a solo album that became his artist breakthrough and received great reviews.

According to the next year theme of “Wapping residency,” most of those selected artists are mid-career artists who have made significant careers. Most of them also have family roots in Finland even from several generations and they feel they are Finns by their identity. Next year, the Loviisa's Artists Studio will provide these artists time, peace and refreshment so that their inner longing can become a real right in Loviisa.

The Loviisa Artists' Studio has been suspended for the time being due to the corona epidemic by the health official orders.

Actually nothing has been canceled and we are offering this year artists the same time in next year...! 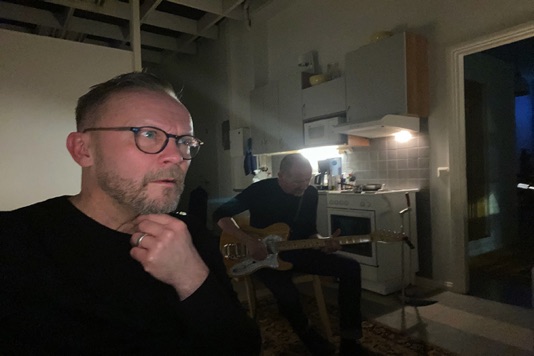 Someone asked yesterday if the residence is empty at the moment? Because of travel restrictions, the spring "Wapping" artists coming to Loviisa be postponed to next year. We live with the situation and while, the local composer Kalle Katz working in the studio on new music! Like for example process the songs together of the previous Sator bassist Heikki Kiviaho. We will hear about it some day, for sure...!

However, no Open Studio's or any visits are prohibited too at the moment...! 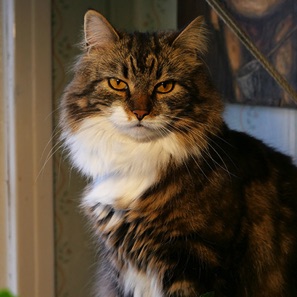 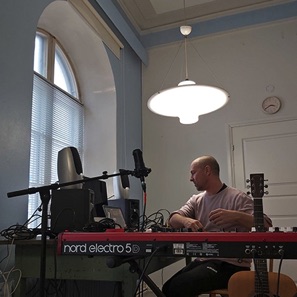 (Ps. And our Hessu is just watching growing figs...)

Our winter "Wapping" multiartist and bass player Heikki Kiviaho will publish on next Sunday 21.6.2020 a debut single of the song Stay, he composed at the residence. The song will be released on Spotify, Apple Music, Tidal, Amazon Music, Youtube, Deezer and Google Play. 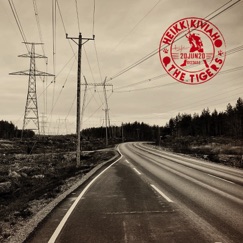 With the Loviisa city economic rebalancing program, the City Council requires In July 2020 savings of € 10,000 from the Loviisa Artists' Studio residence program. It means the city's self-financing from the project will end, which is a condition for all granting external financing. The situation seems to be that the residence closes the doors at 31.12. 2021, after 27 years operation.

Thus, we will no longer accept new applications for next years and all of the curations activities for the years 2021–2023 has been also canceled. Due to Covic-19 pandemic, we are offering an opportunity only for already selected "Wapping" artists to come to Loviisa at the same time next year, if the pandemic situation  allows it. Until then, the studio has been reserved for local artists only. 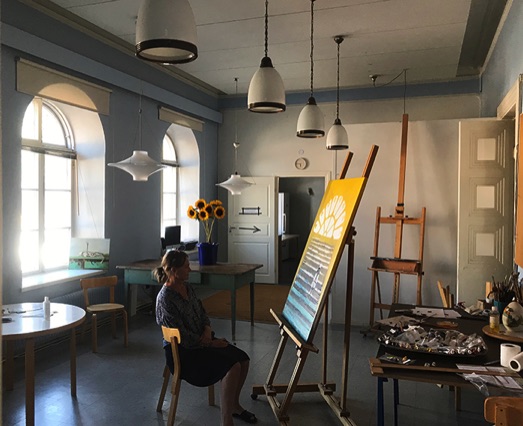 The Loviisa Artists' Studio will move to a Hamberska house in December, which will operate last n e x t   y e a r...! The apartment will come on the right side of house and the atelier to the left side...!

About 80 years ago during the war years, the most important Finnish female artist Helene Schjerfbeck lived and worked in this house. For example, one of her most famous works "Girl from Loviisa" tells of that time: https://www.wikiart.org/.../helene.../girl-from-loviisa-1941 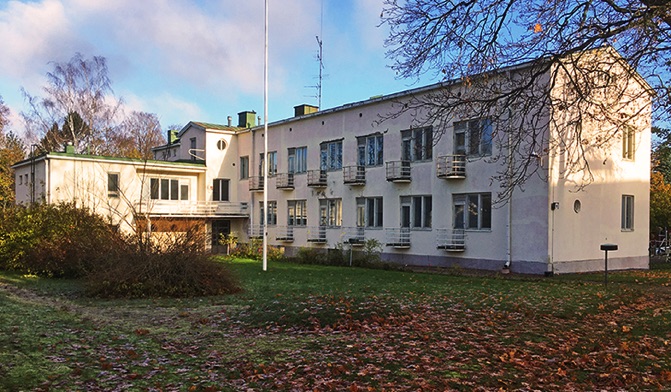 In early December, the artists' studio moved to old Hamberska’s home, where everything is all ready up again and where actor-director Mika Fagerudd began his work on today...! 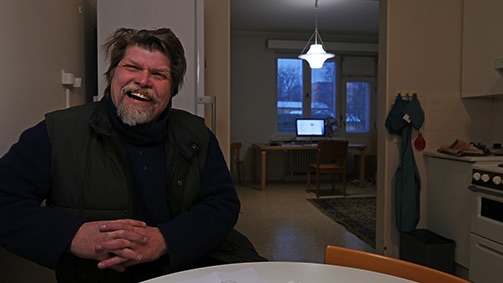 We warmly thank the Arts Promotion Center Finland (Taike) for its state support for the Loviisa Artists' Studio's activities in the last year 2021. Complete 26 years of  support from an arts expert organization has been very significant here in Loviisa, a little town, outside the art world.

By to tighter travel restrictions, we postponed of the this years first "Wapping" artist arrival  from February to March! We will look the situation again in March. Mika Fagerudd will continue in the artists' studio for the time being.

The Covid-19 situation has been confused the Loviisa Artists’ Studio ”Wapping” plan many times during the year and the arrival of the all visitor artists in Loviisa was also postponed many times, one artist except, musician Heikki Kiviaho.  For that reason, three professional artists from Loviisa: Kalle Katz, Kristina Elo and Mika Fagerudd has worked in studio, for four months each.

Swedish artists Love Antell’s coming was postponed to the end of year and also artists Karin Häll and Ola Nilsson was postponed too, to the summer. Our curator, sculptor Jukka Vikberg’s choice for spring artist is now sculptor Essi Korva from Kolari (above), north from polar circle. Essi will work at the studio in April and May. She says: ”I like paint and carve sculptures here like from a clean table to see what kind of ideas grow up in a place, far a way from my village”. 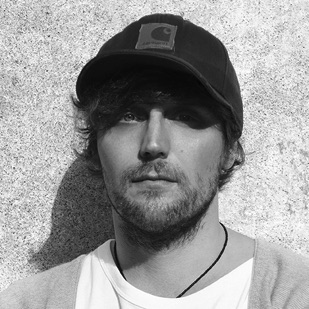 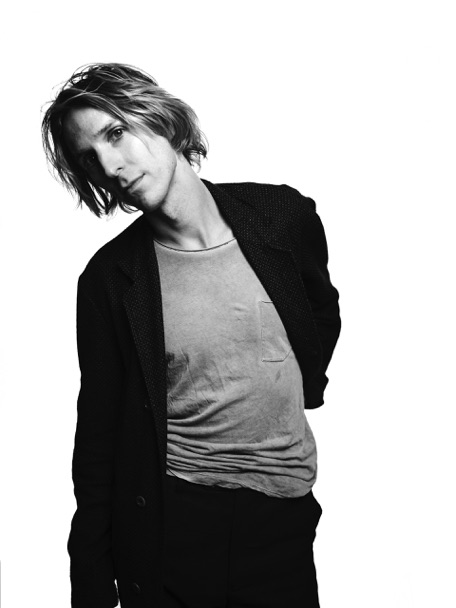